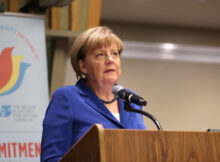 Economy
Last week a major trade forum between the EU and China was quietly cancelled when China’s attempt to ban dissenters was shot down by European officials. This comes
Read More 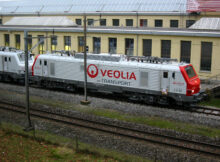