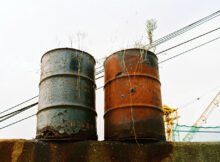 Climate
As part of the New Green Deal and in line with the development of the circular economy, the European Union is planning to introduce a “digital product passport”
Read More 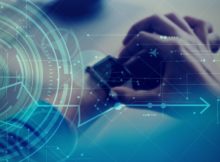 Economy
Angela Merkel has made it clear what the priorities of her last EU Council presidency, which began July 1st, will be. The most vital is overseeing the bloc’s
Read More 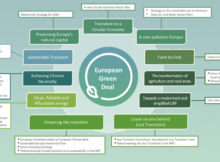 News
The fundamental challenge As a truly holistic project, the Green Deal requires the implementation of a number of components in order to attain climate neutrality. One of these
Read More