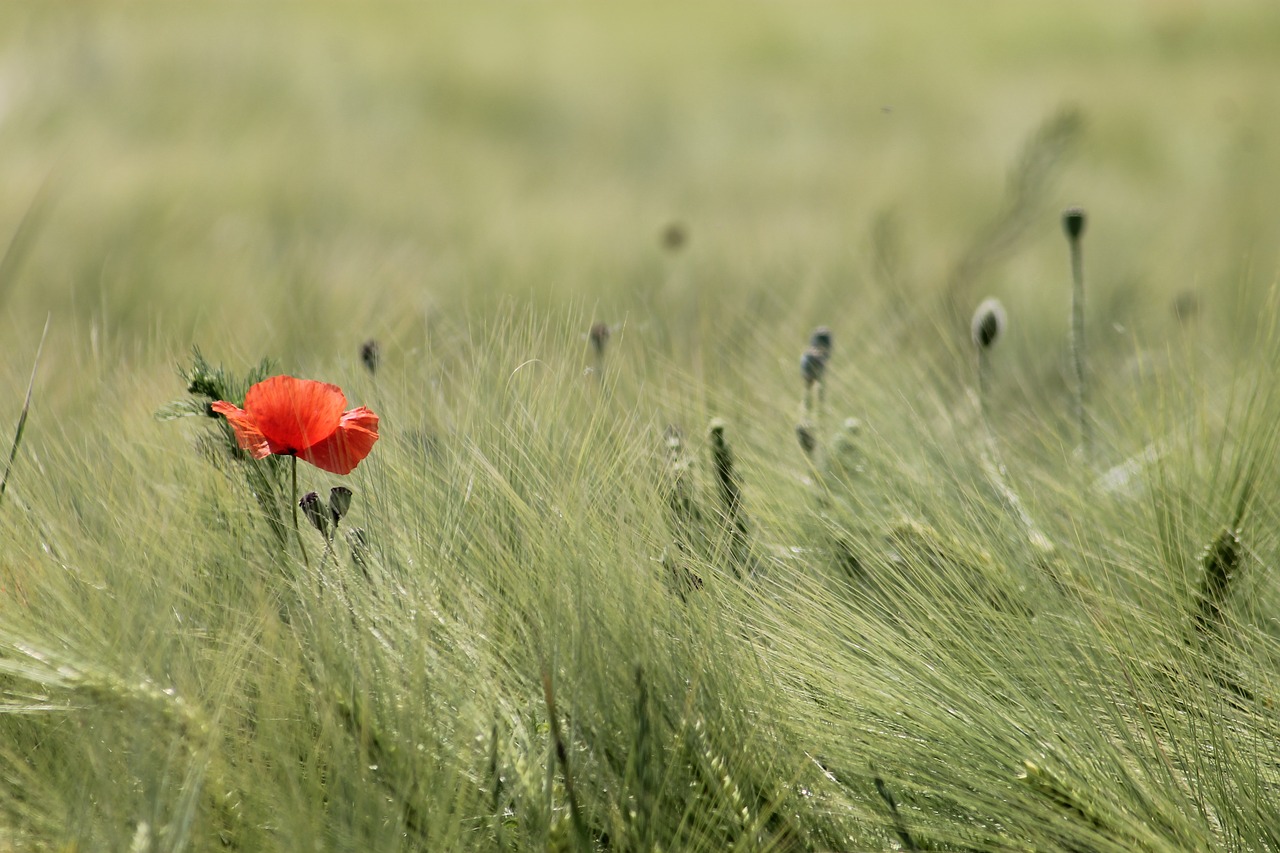 Some may have thought that the long-running battle over health concerns raised by the world’s most popular herbicide glyphosate was finally over last year, when EU member states voted to renew the molecule’s market approval for another five years. At the time, the European Commission was forced to step in right before the license’s expiry date, after intense controversy had prevented a standard 15 or 10-year renewal. But the European Parliament decided not to let sleeping dogs lie – and decided last week to set up a new committee to examine the Commission’s authorisation procedure for pesticides.

Given the EU’s reputation as an unwieldy decision-maker, it’s debatable whether setting up yet another committee is going to settle the matter once and for all. The EU body – still up for approval in a Parliament plenary session scheduled for February – will supposedly use its nine-month mandate to revisit a debate over the safety of glyphosate that has long been closed. The world’s most used weed killer first came under fire in 2015, when the World Health Organization’s International Agency for Research on Cancer (IARC) deemed the substance “probably carcinogenic”. However, a joint assessment by UN agencies has concluded that consuming food sprayed with the herbicide was harmless, while the European Food Safety Authority (EFSA) itself showed that glyphosate was “unlikely” to cause cancer. Nevertheless, in the face of strong pressure from environmental groups, the EU renewed glyphosate’s licence only for 5 years instead of the default 15.

The current backtracking takes place at a time when the EU should instead be using the debacle as a catalyst to fix its ineffective decision-making and consensus-building systems. The glyphosate saga brought both to light. First of all, the fact that it took a full two years for a decision on the herbicide to be taken once again underscored the bureaucracy of a union whose member states and partners require it to be much leaner. Moreover, the EU’s existing decision-making structure hurts both national and European interests by enabling member states to opt out of voting.

For instance, the herbicide’s renewal was dependent on the decision of “a qualified majority” of national experts. Despite scientific evidence, individual states abstained for fear of being shamed at home, leaving the matter in the hands of the Commission. Consequently, politicians passed the bucko EU institutions – even though member states are free to ban glyphosate on their territories if they prefer, as President Macron has vowed to do in France in the next three years.

Finally, the decision-making process is also notoriously unpredictable. Germany’s vote in favour of re-approval took everyone by surprise, and it appears that the Social Democrat Environment Minister inadvertently swung the ballot after dismissing or not being told about the negative decision planned by the German Agriculture Minister.

It is particularly baffling that the controversy continues despite clear scientific evidence regarding glyphosate’s safety, and given that those opposing renewal have based their arguments on an single ruling by IARC. Adding to the favourable conclusions publicised by EFSA and the UN, a large-scale study tracking the health of thousands of agricultural workers, farmers and their families in 2 U.S. states since the 1990s showed in November 2017 that no link had been found between glyphosate “and any solid tumors or lymphoid malignancies overall, including non-Hogkin Lymphoma (NHL) and its subtypes”.

However, the debate has now spread as far as California, where lawmakers have adopted “European-like” precautionary regulations and have ruled that all products containing glyphosate must be labelled carcinogenic. This determination has resulted in several countersuits, including one from U.S. farm groups, 11 states and the U.S. Chamber of Commerce.

Following the two-year standoff over glyphosate, the European Commission announced that it intended to amend the rules to avoid similar stalemates in the future. Jean-Claude Juncker, the President of the Commission, announced that the Commission would find ways to prevent member states from playing hot potato in the decision-making process and place blame regarding potentially unpopular policies on Brussels.

For one, the Commission will endeavour to make the process more democratic and transparent. Juncker hopes that such an approach will break the “comitology” tendency of European decision-making wherein no individual country takes responsibility, and technical commissions made up of “faceless Eurocrats [vote] on items of public interest behind closed doors and without public scrutiny”. Indeed, such a development would go much further towards shoring up European decision-making – and the trust placed by the public in this process – than the creation of yet another committee.